Cultural capital is becoming as important as financial capital for clean tech startups. Dynamo Energy Hub provides a platform for them to connect, share insights and form partnerships. As a leader in sustainable investing, I am delighted to join Dynamo to help grow this innovative community.

Dynamo Energy Hub is uniquely positioned to help corporations and governments meet their sustainability targets through their robust cleantech community, thought leadership, and platform for collaboration. There’s no doubt we are in the midst of a historic energy transition and being able to engage with critical decision-makers to understand the emerging challenges and opportunities is invaluable.

There has never been a better time to be a clean energy entrepreneur. Market growth, technological advancement, and financial motivation are pushing the energy transition and giving rise to huge entrepreneurial opportunity. We are just beginning to tap the power of cleantech entrepreneurs, and I am looking forward to working with the Dynamo team and their members to support innovation which is key to advancing the clean energy economy.

By bringing key stakeholders together into hubs around the world, Dynamo Energy Hub is fostering deeper connectivity in the clean energy community on a daily basis. Dynamo offers its members a flexible workspace and enables effective networking and co-working. Its hubs create a unique environment where members are working side-by-side toward the same goals, which is so needed.

The energy industry is increasingly complex and dynamic, and to efficiently transition to a clean energy economy, it’s important to foster collaboration and knowledge-sharing between the industry leaders, investors, and innovators across the world. Dynamo Energy Hub provides a globally-connected platform for thought leaders and practitioners to connect, share insights and market intelligence, and form partnerships. I am thrilled to be part of Dynamo as it works to bridge the Atlantic gap and build a tightly knit but global community. 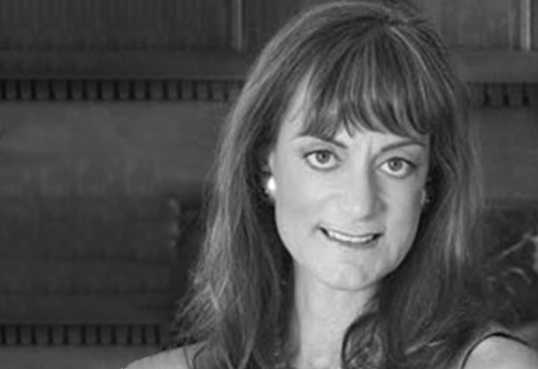 Nancy E. Pfund is Founder and Managing Partner of DBL Partners.  As a pioneer and leading player in impact investing, DBL has helped to reveal the power of venture capital to promote social change and environmental improvement. Nancy writes and speaks frequently on the field of impact investing. She sponsors or sits on the board of directors of several companies, including: Farmers Business Network, Andela, The Muse, Zola Electric, Bellwether Coffee, Spatial, and, prior to their public offerings, Tesla and Pandora. She also served on the board of SolarCity, on both the audit and compensation committees as well as the chair of the corporate governance committee, from 2008 through its IPO in 2012 and acquisition by Tesla in December 2016. Nancy also serves on the board of the national geographic society and chairs its compensation committee. Prior to founding DBL, Nancy was a Managing Director in Venture Capital at JPMorgan, having started her investment career at Hambrecht & Quist in 1984. Previously, Nancy worked at Intel Corporation, the State of California, Stanford University, and the Sierra Club.

In September 2020, Nancy was named to the Forbes 2020 Impact 50 List of the most notable impact investors. She was also a recipient of The Commonwealth Club 2018 Distinguished Citizen Award and the Earth Day Network 2018 Climate Visionary Award. She was featured #17 in the 2014 FORTUNE Inaugural World’s Top 25 Eco-Innovators and appeared on Fast Company’s 2016 List of Most Creative People in Business.

Nancy is on the Global Advisory Board of the Hawthorn Club and is a C3E Ambassador to the U.S. Clean Energy Education and Empowerment Program, led by the U.S. Department of Energy.  She has been a lecturer in management at the Stanford Graduate School of Business and the Yale School of Management. From 2001-2019, she was also a founding officer and director of ABC2, a foundation aimed at accelerating a cure for brain cancer. She was also a founding member of the California Clean Energy Fund from 2005 to 2012. She was also an Advisory Board member of Lawrence Berkeley National Laboratory (Berkeley Lab) and Cyclotron Road, its Clean Energy Incubator from 2014 to 2019.

Nancy received her BA and MA in anthropology from Stanford University and her MBA from the Yale School of Management. 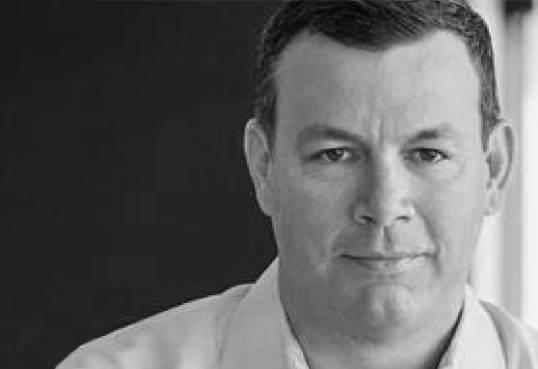 Tim Healy brings a career of senior executive experience in energy, utilities, and demand response solutions. While at EnerNOC, he provided energy intelligence and demand response solutions to utilities, grid operators and enterprises. Under his leadership, EnerNOC grew from a startup he founded while at graduate school to a publicly-traded, international leader in energy management, with nearly $500 million in annual revenues, before being acquired by Enel in 2017.

Two decades after starting EnerNOC, over thirty of Tim’s direct reports and personal hires have gone on to become CEO and/or founders of various companies in tech, energy, data, and financial services. 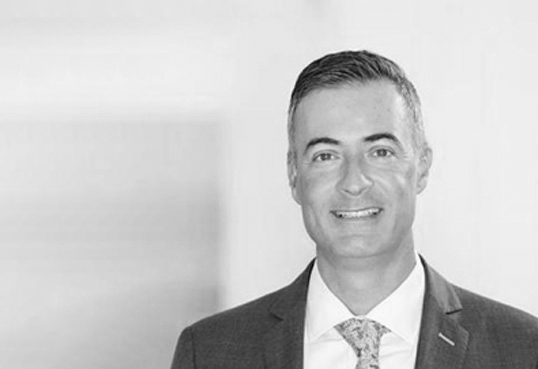 Tom Burton is Member and Chair of Energy & Sustainability Practice at Mintz. Tom Burton’s zeal for innovation and passion for energy and sustainability have shaped the clean energy industry. He created one of the nation’s first clean energy legal practices which has completed over 500 transactions valued over $10 billion. Clients ranging from high-growth and emerging businesses and their investors and entrepreneurs to Fortune 100 companies rely on him for creative and strategic legal solutions, and he has completed hundreds of venture capital and private equity financings, mergers and acquisitions, IPOs and SPAC’s. He guides the industry’s next generation of leaders through active involvement with start-up organizations and accelerators. The Northeast Clean Energy Council recognized his pioneering role in the Northeast with a Decade of Influence award in 2017. 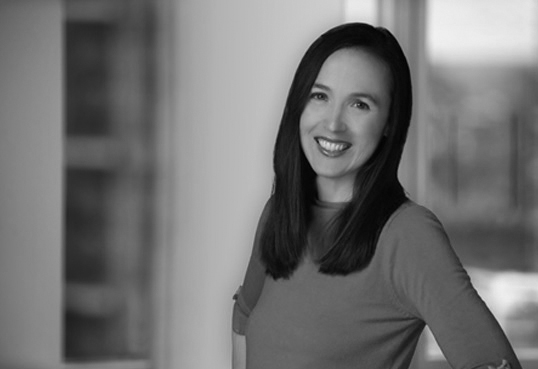 Sara Neff is Senior Vice President, Sustainability at Kilroy Realty Corporation. Sara took Kilroy from having no sustainability program to being named the #1 publicly traded real estate company on sustainability in the Americas by GRESB for seven of the last eight years, and under her leadership the company achieved carbon neutral operations by the end of 2020.

At Kilroy, she oversees all sustainability initiatives such as solar and battery dealmaking, the implementation of energy and water efficiency initiatives throughout the existing and development portfolios, the integration of sustainability standards into annual financial reports, and the Kilroy Innovation Lab. She holds a BS from Stanford and an MBA from Columbia Business School. 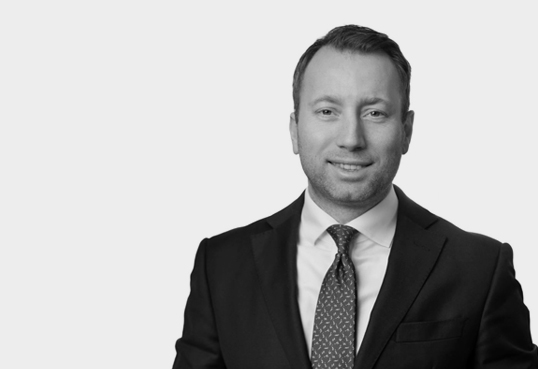 Starting his career at Norwegian law firm Selmer in 2005 part of his work involved advising the pioneer electric car company Th!nk where Alf Bjørseth was the chairman of the board as well as one of the largest shareholders. Alf Bjørseth founded Scatec in 2007 and approached Valdimarsson in early 2009 to take the role as general counsel for Scatec. At the time, Scatec was a two year old start up with less than 20 employees and with a strategy of being a pure EPC provider for small scale PV power plants in Europe. Since then, Scatec has transformed into a global frontrunner in renewables with solar, wind, hydro and hybrid power plants on five continents.  It is to this end that his position moved from being the only in-house counsel to oversee a team of thirteen specialists within M&A, Project Finance, Debt and Equity Capital Markets, as well as being responsible for all compliance matters and stock exchange regulations, as well as secretary to the board of Scatec ASA.

Valdimarsson has been recognized as a leading DCM lawyer in Norway by International Financial Law Review in 2009, and been listed on the Legal 500 GC Power list for the Nordics and Norway for all its publications.