On Tuesday, July 19th, Dynamo Energy Hub celebrated the opening of our new Boston location.  CEO, Meade Harris, hosted the event for members and guests in the region, and a panel of expert speakers shared their experience in the energy transition.

Meade kicked off the conversation framing the current moment in time. Following a global pandemic that has changed the way people will work forever, platforms are needed to optimize this new reality.  Dynamo’s model facilitates a community, collaborators, and flexible work space for the energy sector.  “We are the future of work for the new energy economy” she said.  With the opening of Dynamo’s sixth location, they strive to help climatetech solutions scale through access to Dynamo’s global network and collaborative work environments.

Panelist Tom Burton, Member and Chair of Energy & Sustainability Practice at Mintz, Levin, Cohen, Ferris, Glovsky and Popeo, P.C. began by speaking to the remarkable growth of cleantech in the Boston region.  He described the early 2000s as a time when much of the cleantech innovation was fostered at local Universities or in ‘founder’s garages’.  The ecosystem lacked seasoned executives and the necessary capital to create companies capable of building or acquiring new technologies.   His response was to develop networks, and he began by hosting a group of professionals who gathered monthly. They then organized to create a Trade Council, and worked with the State of Massachusetts to create the Clean Energy Center. Over that same period of time, cleantech investment has increased from $20 Million in 2002 to $40 Billion in 2021.

The second speaker, Nancy Pfund, founded the venture capital firm DBL Partners.  She shared her firm’s experience and shifting approach to climatech investment over the past two decades.  In the early 2000s, their approach was to “follow the carbon and get rid of it.”  They identified technology that had a measurable impact, and targeted solutions that updated or overhauled 100+ year old industries that historically relied on carbon for their growth.  Today, DBL’s focus has shifted to a new trifecta dubbed “Reduce, Remove and React.” They target solutions that reduce carbon through electrification of all sectors, ranging from real estate to agriculture. They seek solutions that remove carbon, with a strong preference for natural carbon solutions such as reforestation after wildfires and carbon off-set markets.  They also identify technology that reacts to the current climate reality through adaptation and mitigation.  As an early investor in Tesla, she also shared insights from her experience in climatetech investment from the 2008 recession and her optimism for value creation in the current market conditions.  “In these times of uncertainty, the best companies are hatched.” Nancy said, “The grittiness that you develop…will help you create enduring value.”

David Hardy is the CEO for Ørsted North America shared the company’s dramatic transition from a portfolio of 85% oil and gas revenue in 2009 to 98% renewable energy revenue in less than 10 years.  With a market cap of $50 Billion, Ørsted is one of the largest green energy companies in the world.  As they continue to grow their off-shore wind portfolio, they’ll also be focused on developing green solutions including hydrogen, ammonia, green methanol and on-shore solar and wind.  In closing, David highlighted the need for collaboration in the transition to green energy.  Given the scale of Ørsted’s operation and wide-ranging work in energy and construction, he stressed the importance of stakeholder engagement to successfully realize their projects.  Partnership with the public sector and across verticals are critical to building the energy transition. David closed by talking about the importance of collaboration in the energy transition “One of the very important things that Dynamo is doing is the concept of collaboration. Whether it the big companies, the startups, the investors, the collaborators, policy makers, etc., we all need to work together. I’m grateful to Dynamo for creating this hub and creating an opportunity for us to utilize this space to continue this transition and to continue to collaborate.”

Nancy E. Pfund is Founder and Managing Partner of DBL Partners.  As a pioneer and leading player in impact investing, DBL has helped to reveal the power of venture capital to promote social change and environmental improvement. Nancy writes and speaks frequently on the field of impact investing. She sponsors or sits on the board of directors of several companies, including: Farmers Business Network, Andela, The Muse, Zola Electric, Bellwether Coffee, Spatial, and, prior to their public offerings, Tesla and Pandora. She also served on the board of SolarCity, on both the audit and compensation committees as well as the chair of the corporate governance committee, from 2008 through its IPO in 2012 and acquisition by Tesla in December 2016. 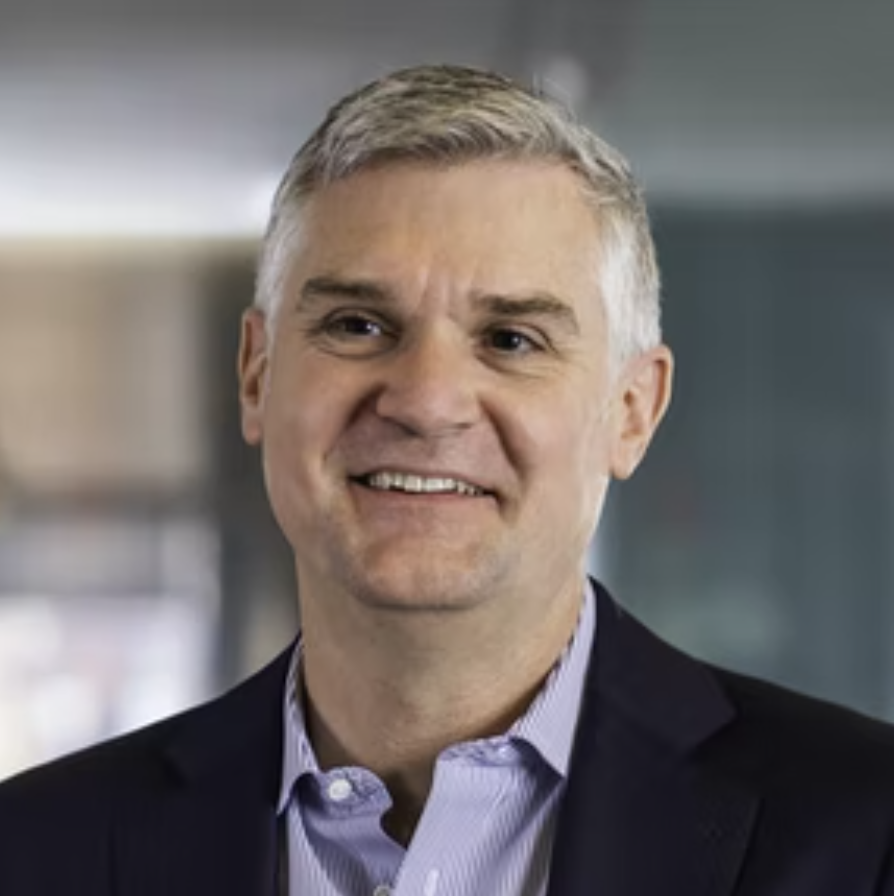 David Hardy is CEO of Ørsted Offshore North America. He joined Ørsted, a global leader in offshore wind, in March 2020 as president and COO and was appointed to his current position in October 2020, the first American to head an Ørsted division. Previously, Hardy held senior executive roles for wind energy companies Senvion and Vestas, working in the United States and abroad. He is also a US Navy veteran, having served for more than eight years in the Navy’s submarine community in different roles and capacities. In addition to working with several high-tech industrial companies, Hardy spent a large portion of his career at GE in progressive commercial leadership positions. 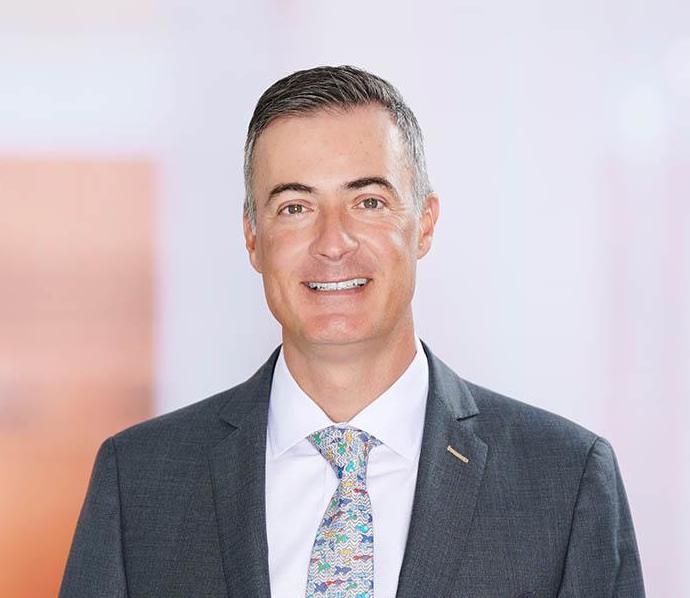 Tom Burton serves as Member / Chair of the Energy & Sustainability Practice at Mintz. He created one of the nation’s first clean energy legal practices. Clients ranging from investors to entrepreneurs to Fortune 100 companies rely on him for creative and strategic legal solutions, and he has completed hundreds of venture capital and private equity financings, mergers and acquisitions, and IPOs. He guides the industry’s next generation of leaders through active involvement with start-up organizations and accelerators. The Northeast Clean Energy Council recognized his pioneering role in the Northeast with a Decade of Influence award in 2017.

August’s Cleantech Founder’s Breakfast Club: Impacts of the Inflation Reduction Act: Will this be the green promised land for startups?

The State of the Battery Industry with BNEF