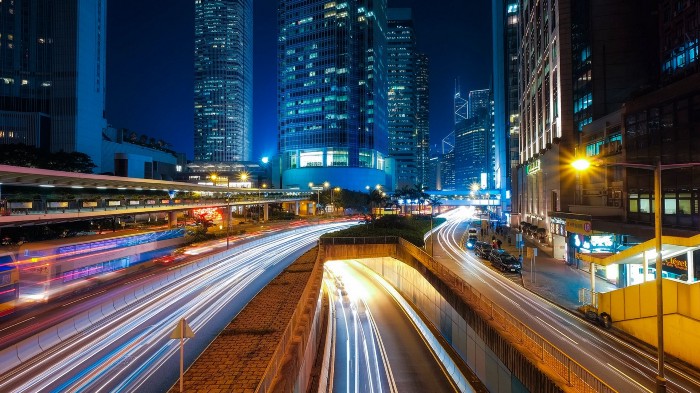 Decline in Emissions During Pandemic has not Reduced Climate Risks, says Rhodium

■ Analysts say ‘not on target for decarbonization’

While the coronavirus pandemic has slowed demand for coal-fired power, as well as for gasoline and jet fuel for transportation, the decline of greenhouse emissions has not significantly reduced the overall risk of “physical climate change,” according to climate economists from the Rhodium Group.

“There is still uncertainty as to the depth and length of the impact of COVID-19,” noted Rhodium’s Emily Wimberger during the June 22 webcast. “The spoiler alert,” she said, “is that while US emissions have fallen under the COVID-19 lockdown, we are still not on target for decarbonization and will continue to face physical damages associated with climate change for the foreseeable future.”

At the height of the pandemic, in mid-April, demand for petroleum products was down 30%, with demand for gasoline down 46% and for jet fuel down 70%, year over year. Demand for power fell 17% in March and 20% in April, but the decline in demand hit coal-fired generation the hardest.

According to data provided by Rhodium analyst Hanna Pitt, between April 15 and May 15 coal fired generation declined to 15% of the total, compared with 20.9% of the total in the same time period in 2019.

At the same time, gas-fired generation went up to 35.8% from 33% the year prior, and generation from renewables went from 10.8% to 14%. Carbon-free nuclear generation remained about even at 22.3%.

However, cutting CO2 emissions via an economic slowdown is costly and not sustainable, they noted.

When the size of the GDP drop is factored in, the estimated cost of the CO2 reductions during the height of the pandemic comes to between $2,500 and $3,000 per metric ton, “an extraordinary sum,” Pitt said during the webcast hosted by the Dynamo Energy Hub.

The Rhodium analysts pointed out that COVID-19 “does not get us off the hook” when it comes to climate change.

Emily Grover-Kopec, Rhodium’s director for energy and climate, said the global average temperature has risen 2 degrees Fahrenheit since pre-industrial levels and more than 1 degree over the past few decades.

Asked what needs to happen with climate change after COVID, Pitt said a “lot of change will still need to happen.” She noted that some of the emission decline numbers are already feeling the impact of a rebounding economy. But, she said, after COVID-19, “people will still have the same cars, the same factories.”