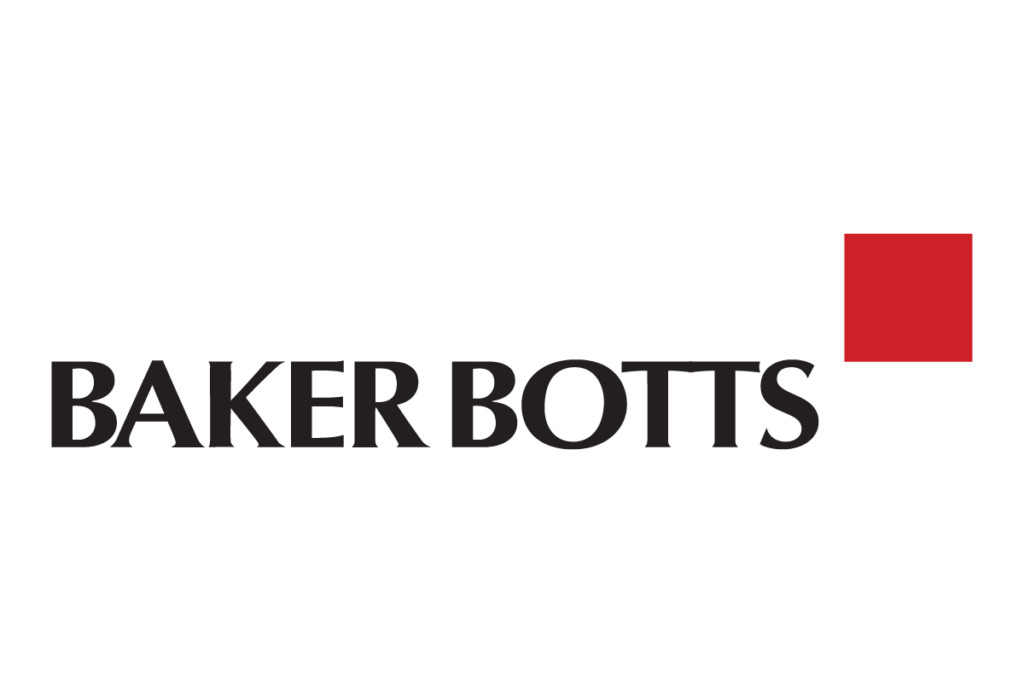 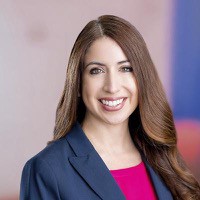 Dynamo Energy Hub is excited to present a two-part interview series with one of our Premiere Founding Sponsors, Baker Botts’s own Leslie Hodge. Leslie Hodge is a leading global attorney in the energy and cleantech sector. Recently, Leslie authored a feature article in Power Magazine, discussing the importance and role of the Power Purchase Agreement (PPA) in the clean energy transition. Leslie and her team at Baker Botts are leading the Power Purchase Agreement sector with their ingenuity in contract structuring. In addition to PPAs, Leslie’s practice focuses on project development and acquisition financing transactions, and her clients include private equity sponsors, strategic investors, utilities, oil and gas companies, and renewable project developers. Hodge’s transactional experience includes solar, storage, wind, hydro, biomass, and manufacturing assets, in addition to power market and supply contracts. In addition to practicing as a Global Projects attorney at Baker Botts L.L.P., she is also an Advisor at Dynamo Energy Hub.

Ms. Hodge sat down with Dynamo’s new COO, Jessica Krejcie, to talk about the innovative corporate PPA work Baker Botts has been doing, as well as current developments in project financing.

Part one of our two-part interview series will focus on the advancement of PPA’s and the growing demand for resiliency and safety attached to the renewable development space. Part two will discuss the developing world of investments in renewable projects.

Jessica: Hi Leslie thank you so much for being here! We are so excited to speak with you, before we start can you give me a little more detail on your background, how you got interested in energy and how you got to where you are today?

Leslie: Sure, I started as an assistant district attorney out of law school and found my way to the Department of Justice, and I ended up with this small group of people who were trying to figure out how to execute a PPA for the federal government. The federal government has these really strict contracting constraints, and we were trying to figure out how to create a Power Purchasing offtake agreement so that it could be financed by the private sector and also accepted by a federal contracting officer. That grew my interest in the field and so I joined Sol Systems, a then startup in solar finance and development, starting as Deputy General Counsel and then transitioning to a commercial role where I headed up their investments group on the development side in my last year.

I moved to Baker Botts two years ago. Baker Botts, a firm with more traditional roots in conventional fuels and the power sector, had been assembling a team of renewable folks, and their approach has been unique in how they hire people. They prioritize industry and technical expertise in addition to a top notch legal background. So they really were looking for people like me, who come from a commercial background, and it was a great fit.

For example, Baker Botts has recently established a Hydrogen Practice Group and I’ve been working with the group on PPAs for green hydrogen projects. Because of our deep roots in the conventional fuel sector, and with an ever-increasing presence in the renewable space, we are uniquely positioned to advise clients on new hydrogen projects.

Jessica: Thanks Leslie, that’s great information and quite exciting! Your recent article in Power Magazine discussed power purchase agreements (PPAs) and the move away from the traditional terms in length and revenue streams and the movement to virtual PPAs. Can you give some background on the ways in which the traditional PPAs have changed and changes clients are particularly interested in?

Leslie: It depends on who the client is. My practice focuses primarily on project development and mergers and acquisitions in the renewable and conventional power space. The PPA started out as the offtake agreement for utilities and now has become an offtake agreement for utilities, corporate customers, municipalities, small business, non-profits, and communities. The PPA product was initially just energy, and then it became energy and environmental attributes, and then it became energy, environmental attributes and ancillary services and capacity. Then corporate customers in particular decided to get a little bit ambitious. They wanted to be able to match renewable energy to their load. Historically, corporate customers would procure renewable energy on an annual basis based on their total load for the year. So, if they used 100,000 MWh of energy in a year, they would set a goal to procure a certain percentage of that MWh figure over the course of a year. But now they’re saying they want the amount of energy they consume every hour to be generated by a renewable resource. This can be tricky because your business operations don’t only operate just when the sun is shining or the wind is blowing.

Jessica: Exactly right, how do you ensure as the power provider that you’re going to be able to actually provide what the contract stipulates.

Leslie: Right. So, the corporate buyers came out with these super ambitious goals and didn’t really tell developers how to achieve them, but developers tend to figure things out. You likely start with a diverse fleet of renewable assets. And then you need a storage solution. And then you need to know when and how to schedule and dispatch the energy. And you may need some sophisticated hedge agreements on the other side of your transaction, so you can finance the build of each of these assets.

What’s been really interesting is that corporate buyers were the trailblazers — it was the Googles and the Microsofts of the world that came out with this 24/7 CFE (Carbon Free Energy) expectation. But what we’ve seen now is that as utilities are becoming more sophisticated, as they have their own capacity and peaking issues. Whether you’re a summer peaking utility or a winter peaking utility, they’re saying how can a renewable PPA add capacity and maybe even firm delivery of product during certain peaking hours.

Jessica: So as utilities are becoming more sophisticated, are they begining to ask questions of the developers, regarding firm delivery of product, including reliability and actual megawatts available?

Leslie: Yeah, I’m definitely seeing that happen. They have a lot more operational questions then other offtakers. Other offtakers want to make sure that they’re getting a good price, that the project gets built, and that they’re getting a certain set number of megawatt hours over the year. In addition to those key concerns, a utility buyer also probably includes the creditworthiness of the counterparty, the mechanical engineering of the system, and the actual shape of the production in their top list of concerns. They also want to make sure that the performance guarantee really considers downtime.

Jessica: Is there some type of incentive for reliability that utilities are asking for? How have you looked at this in the contracting space and how could a client go about structuring something like this, especially given the Texas winter event.

Leslie: There are a lot of ways.

(2) You can also require certain equipment, such as Tier 1 equipment, to ensure mechanical and engineering quality.

(4) Lastly, you can also have reporting requirements, such as turning over their operational logs, or transparency when it comes to outages, including planned outages and forced outages.

Jessica: Thank you Leslie, it’s clear to me you and Baker Botts are doing some really interesting things, I’m looking forward to talking to you more.

In collaboration with our sponsor: